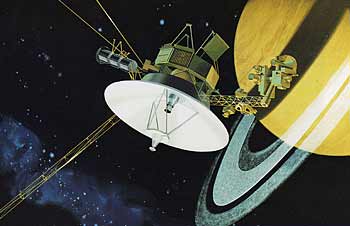 Pioneer 11. © based on NASA images

Pioneer 11 (also called Pioneer G) is a space probe launched by NASA on 6th April, 1973, on a mission to study the outer gas planets Jupiter and Saturn, the interstellar space, cosmic rays, and the solar wind.

The space craft was launched from Cape Canaveral using an Atlas-Centaur rocket. Because of power constraints, communication with the probe was last had on 30th November 1995.

The mission of Pioneer 11 was approved in 1969 along with that of its twin probe Pioneer 10 which was launched a year before, that is, on 3rd March, 1972. As of September 2012, Pioneer 11 was at a distance of about 86.39 AU from the sun. It was traveling outwards at the rate of 11.38 km/s. Pioneer 11 is purportedly heading in the direction of a constellation called Scutum.

One of the main objectives of the Pioneer 11 mission was to explore the outer solar system. Other objectives included the study of the interplanetary medium found beyond Mars’ orbit, study of Jupiter’s environment, and study of the asteroid belt and whether it would harm future space missions to the outer solar system. The flyby mission to Saturn was an additional goal and the space probe was expected to study the planet’s atmosphere, composition, its interaction with the solar wind, investigate and study Saturn’s rings, and its moon called Titan. 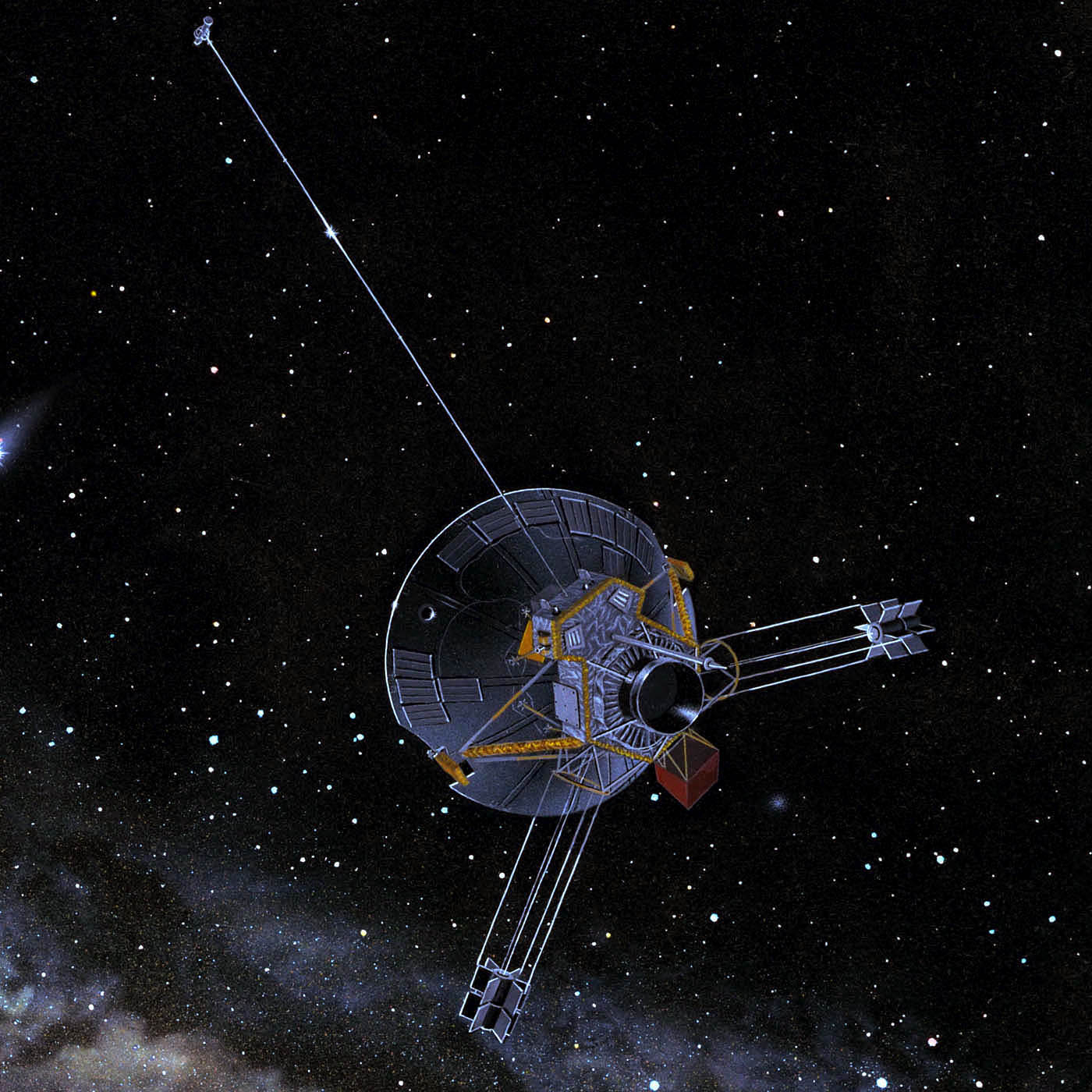 Under the management of NASA Ames Research Center, the building of Pioneer 11 was contracted to TRW as part of the Pioneer Program.

The spacecraft weighing 259 kg was 2.9 m long with a high gain antenna of diameter 2.74 m made of aluminum honeycomb designed sandwich material. The main compartment in the spacecraft is in the shape of a hexagon. This was used to house the propellant in a spherical tank as well as eight of the eleven scientific instruments that it carried. The space craft also carried a low-gain multidirectional antenna that was mounted below the high-gain antenna. 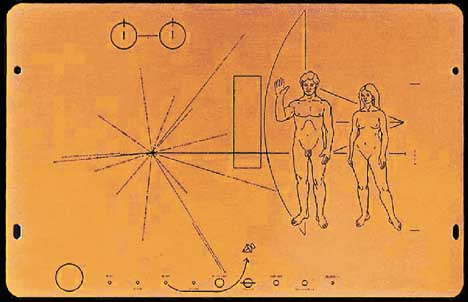 The Pioneer 11 spacecraft is powered using four generators (radioisotope thermoelectric). They produced a combined power of 155 watts during the launch of the space craft. However, when the spacecraft was near Jupiter the power output had deteriorated to 140 w. A power of 100 watts is required to for the functioning of the different systems and the instruments.

The communications from the spacecraft was handled using transceivers that received and transmitted data using the S-band frequencies. The 2110 MHz band was used for uplink from Earth and 2292 MHz for downlink to earth. The communications are directed toward the Deep Space Network, a part of the NASA Jet Propulsion Laboratory. The DSN comprises of a large network of a number of antennas and other communication facilities. These facilities are geared to support interplanetary spacecraft missions.

A majority of the computerized calculations relating to the spacecraft were performed on earth and then transmitted to the spacecraft. The craft was capable of retaining up to five commands out of 222 that were entered by controllers on the ground.

Some of the scientific instruments meant for observation and study that Pioneer 11 carried are described below.

- The quadrispherical plasma analyzer: It is an instrument used to detect particles of the solar wind emanating from the sun. The instrument makes the observations from a hole behind the high gain dish antenna.

- The charged particle instrument: It is used to detect the presence of cosmic rays from the sun.

- The helium vector magnetometer: It is used to perform functions such as mapping the magnetic field of Jupiter, solar wind interactions with Jupiter, etc.

- The cosmic ray telescope: It collects data to study the composition of the cosmic ray particles and their energy fluctuations.

- The meteoroid detectors: They are used to study the impact caused by small meteoroids. They are pressure detectors mounted behind the dish antenna.

- A Geiger tube telescope: It studied the energy distribution and angular distribution of charged particles as the spacecraft moved through Jupiter’s radiation belts.

- The meteoroid-asteroid detector: It uses four non-imaging telescopes to view and detect dust particles as well as big-sized asteroids.

- An ultraviolet photometer: It is used to sense UV light to determine the quantities of gases such as hydrogen and helium in space.

- The infrared radiometer: It is used to collect information temperatures of clouds. It also provided information on the output of heat from Jupiter.

The imaging photopolarimeter and the trapped radiation detector are the other instruments that Pioneer 11 carries.

Pioneer 11, just like its twin probe Pioneer 10, carries a plaque that is made of gold-anodized aluminum. It contains nude figures of a human male and female together with several other pictures that indicate its origin. The plaque is designed to provide information in case any other intelligent form of life intercepts the space probe. 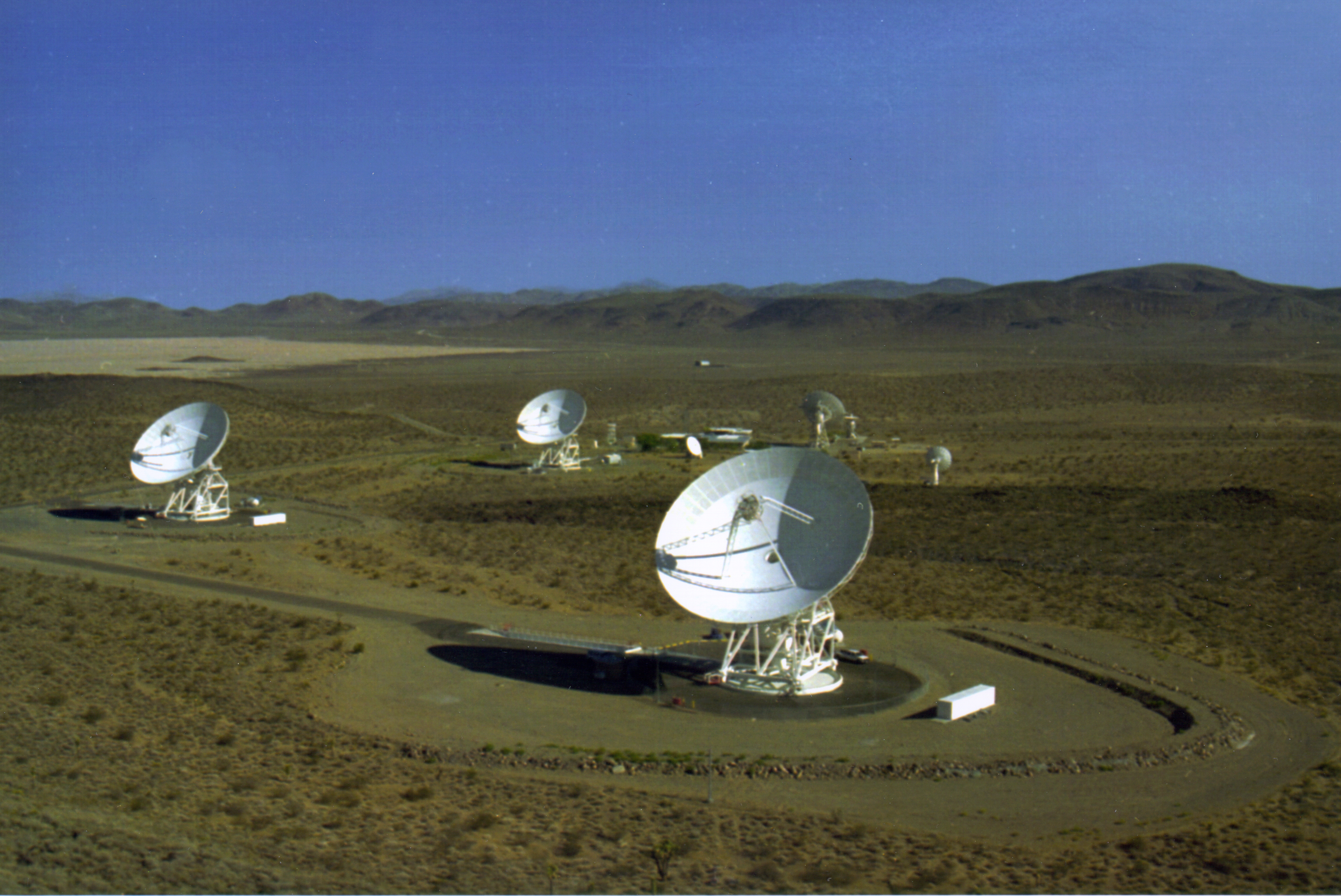 Pioneer 11 is the first manmade object to fly past the planet Saturn. The first pictures of the polar regions of Jupiter were sent back to earth by Pioneer 11. The spacecraft flew closest to Jupiter on 3rd November in the year 1974, closer to the planet than Pioneer 10. As it traveled at high speeds during its encounter with Jupiter, the negative effects of radiation on the spacecraft were much less than that of Pioneer 10. Using Jupiter’s strong gravitational field, the spacecraft catapulted itself on to a flyby of Saturn. It returned conclusive evidence of the existence of Saturn’s magnetic field when it encountered the planet’s bow shock in August 1979. In September the same year, the spacecraft had its closest encounter with Saturn at a distance of 21,000 km from the planet.

Included in Pioneer 11′s discoveries are the existence of a narrow ring outside the ‘A’ ring called the ‘F’ ring and the existence of a satellite that was about 200 km in diameter. Saturn was discovered to be primarily made of liquid hydrogen and the temperature was -180 degrees centigrade.

After having crossed Saturn, the spacecraft headed in a direction opposite to that of its twin towards the center of the galaxy. In February 1990, Pioneer 11 became the 4th manmade object to cross Neptune’s orbit.

The last bit of data was communicated in November 1995. Soon after this, all contact was lost as the earth was permanently cut off from view of the spacecraft’s antenna.