Io. © based on NASA images

Io is the fifth closest in of Jupiter’s many moons and the closest large moon. Io became the first place outside of Earth known to have volcanic eruptions. And Io is the most volcanic and geologically active place known to man. Its molten core is half as wide as the moon itself.

Io is roughly 3,600 kilometers across. It is a little bigger than Earth’s moon. Io orbits Jupiter at an average distance of 422,000 kilometers, though the orbit is very elliptical.

Io orbits Jupiter every 1.76 days. Because it is so close to Jupiter, it is tidally locked. This means that its day is as long as its rotational period, giving Io a “day” of 1.76 Earth days. 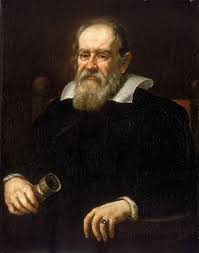 Io is one of the four moons of Jupiter discovered by Galileo in 1610. Io was named for a mythical nymph who worshiped Hera, Jupiter’s wife, before becoming Jupiter’s lover. Io was studied by Ole Romer in 1676. He was studying the eclipses of Jupiter’s moons and used this information to estimate the speed of light. The astronomer de Laplace discovered the 1:2:4 orbital ratios of the orbits of Io, Europa and Ganymede. Io, being the closest moon, is the “1″ in this synchronized dance. Europa may or may not have been larger in its past, since the magnetic field of Jupiter and regular eruptions of its volcanoes cause it to lose about a ton of mass every second. Io continues to suffer regular eruptions. Due to the gravitational pull of the other large moons of Jupiter, it is unlikely to spiral into the Jovian planet like some smaller asteroids and comets have.

Io is pockmarked with volcanoes. It has at least 400 known volcanoes, giving the surface a spotted appearance. The tug of war between Jupiter and Jupiter’s other moons like Europa literally flex the planet. This keeps the core of Io molten, but the pressure also builds until lava explodes in massive volcanic eruptions. Due to Io’s low gravity, eruptions can rise up to three hundred miles above Io’s surface.

The volcano Loki on Io is the largest active volcano in the solar system. This single volcano on Io may release more material lava than all of Earth’s volcanoes put together. It is larger than the state of Arizona.

Geography of Io (surface). © based on NASA images

While Io is primarily composed of iron rock, it is the only moon that we know to also contain large amounts of sulfur and sulfur compounds. This gives Io a yellow color. The volcanic plumes primarily contain sulfur and sulfur dioxide. While Io is volcanically active, the rest of the planet is bitterly cold. Sulfur dioxide frost covers large areas of the planet’s surface.

Io probably receives as many asteroid strikes as Jupiter’s other moons. However, it has few craters because they are filled in periodically by lava and volcanic debris.

Io has mountains that are not the result of volcanic activity. These mountains, many taller than Mount Everest, were formed by the gravitational pull of the moons Europa and Ganymede. Io’s tallest mountain is twice as tall as Mount Everest. Io also has lakes of liquid sulfur. 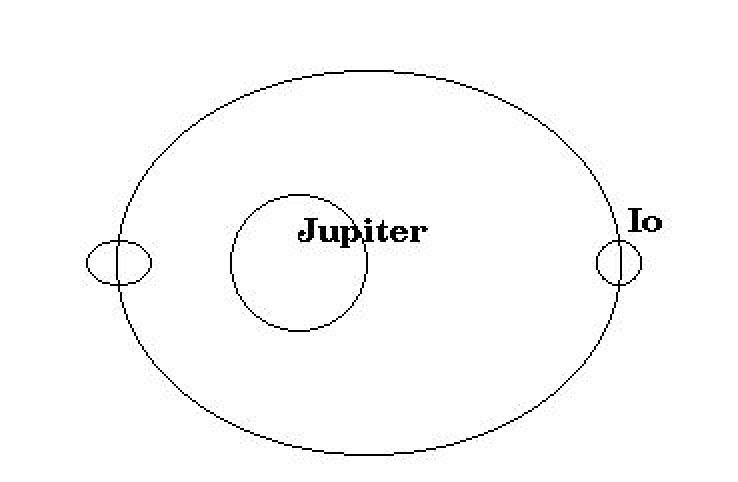 Io’s rotation. © based on NASA images

Possibly due to the constant eruptions and periodic peak temperatures three times as hot as Mercury, there is no water ice evident on Io. In contrast, Ganymede and Europa are thought to have liquid oceans under their frozen exteriors.

The tug of war between Jupiter and the other Jovian moons creates land tides on Io. Io’s surface can rise and fall one hundred meters. In comparison, the greatest known tides on Earth are less than 20 meters. This creates periodic fissures and cracks in Io’s surface that open and close as the moon is literally squeezed and pulled in different directions. This surface of Io essentially shifts over time. Unlike Earth, Io’s volcanoes move. New volcanoes form in new weak points on Io’s surface. 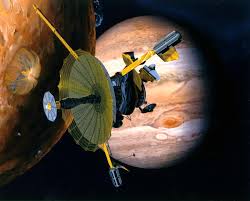 Io’s thin atmosphere is comprised of sulfur dioxide. There are no significant traces of hydrocarbons or water vapor. The Galileo spacecraft recorded auroras in Io’s thin atmosphere caused by the interaction of Jupiter’s magnetic field with the moon. Blue areas in the aurora occur where there is dense sulfur vapor left by volcanic eruptions. The rest of the auroras are the familiar reds and greens as would be seen on Earth.

Pioneer 10 passed Io in 1973. It was closely followed by 1973. These craft provided data that helped confirm Io’s mass and size. The Pioneer craft did not get good images of Io except for a single polar image.

Voyager 1 passed by Io in 1979. What astronomers originally thought were craters turned out to be volcanoes. Voyager 1 captured the first proof of volcanic activity in the solar system outside of Earth. Voyager 2 also passed by Io and sent back images of volcanic eruptions. 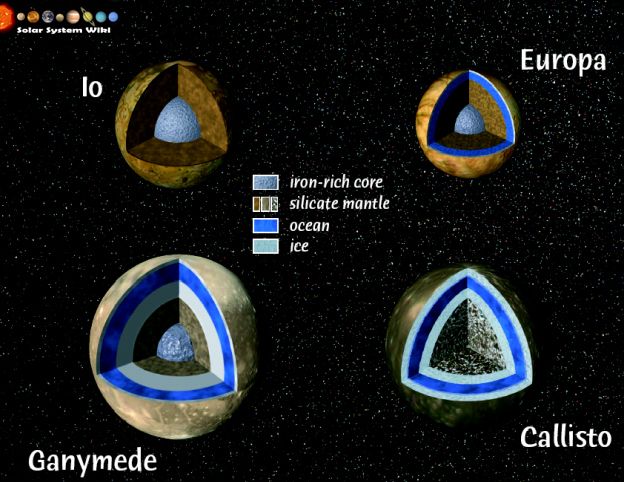 Io is regularly monitored by telescopes on Earth. The Infrared Telescope Facility observatory caught signs of how rapid Io’s surface changes; the Ra Patera volcano showed changes since the flyby of the Voyager craft. The Hubble space telescope has also periodically been trained on Io.

The Juno mission was launched by NASA in 2011. The craft is expected to reach Jupiter in 2017. Juno was sent to explore Jupiter’s atmosphere. Given how close Io is to Jupiter and how they share an ionosphere, Juno can send back data on how Io affects Jupiter. Juno is expected to last until one year. There is a planned mission to Jupiter’s moons to explore the moons suspected of having underground oceans. However, these exploration craft will not explore Io.