Cassini-Huygens. © based on NASA images

Cassini Huygens is a sophisticated and one of the largest interplanetary spacecraft sent to Saturn to study the ringed planet in detail over a four-year period as part of a joint mission of the NASA, ESA and the Italian space agency ASI. 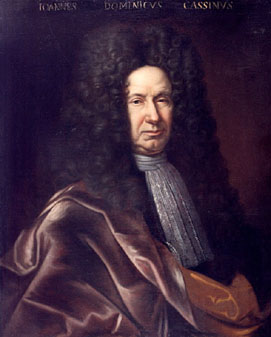 The ESA Huygens is a scientific probe that was released by way of a parachute from the main spacecraft through the atmosphere to land on Saturn’s largest moon, Titan. This was the first ever manmade craft to make a journey into the outer solar system. The first of the two main elements of the spacecraft, the Cassini orbiter, was named after Giovanni Domenico Cassini and the second part, the Huygens probe, was named after the Dutch astronomer and mathematician Christiaan Huygens.

The interplanetary craft was launched on the 15th of October in the year 1997 from Cape Canaveral. Whereas Cassini arrived in the year July 2004 at Saturn, the Huygens probe landed on Titan on 14th of January in the following year. Cassini was the fourth space probe to visit the planet. 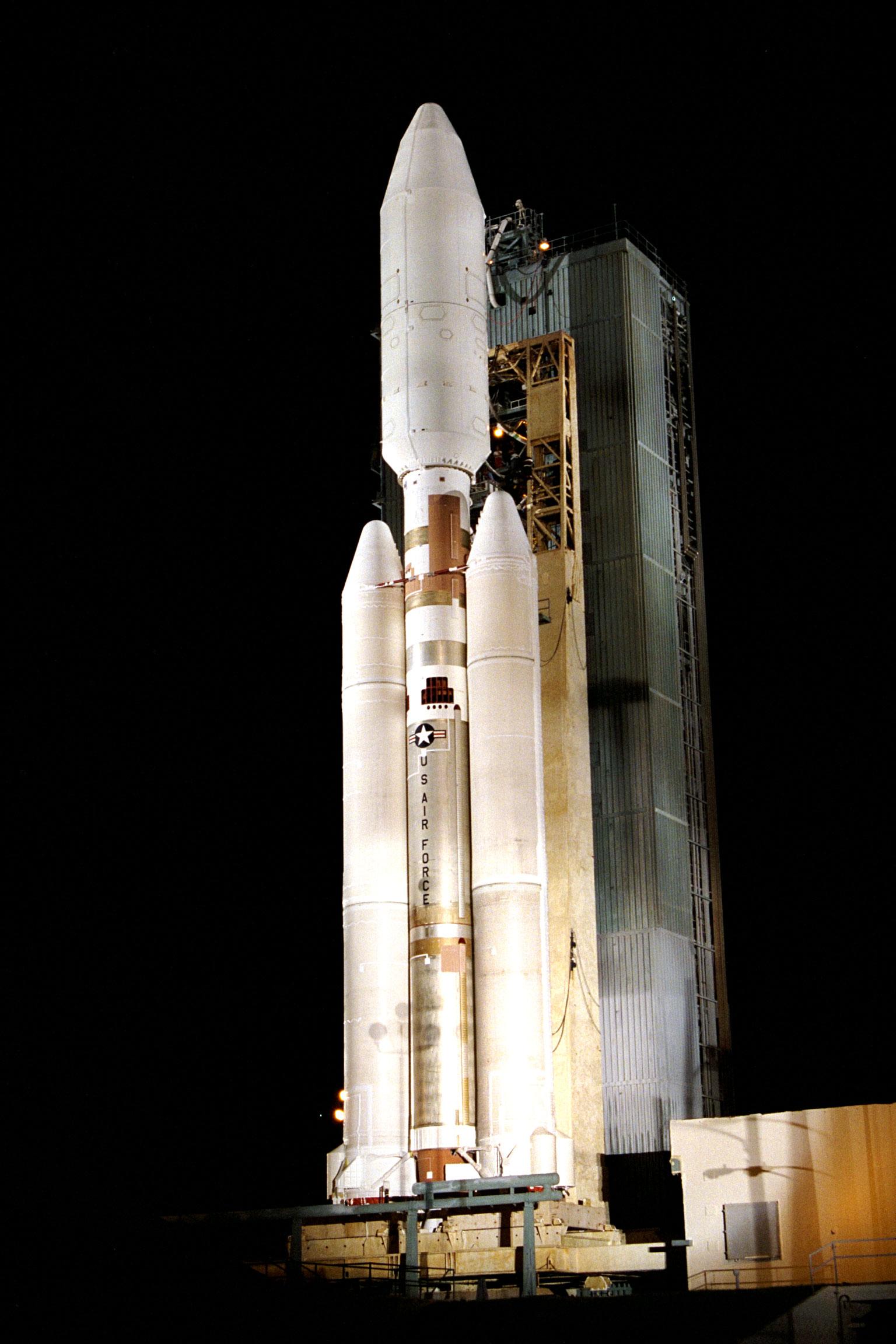 Titan IV-B/Centaur was the 22-story high launcher that was used for the mission of carrying the 5650-kg Cassini-Huygens spacecraft. The spacecraft separated itself from the launcher after about two and a half minutes into the flight and the spacecraft initiated communication with the NASA’s Deep Space communication complex near Canberra, Australia. This happened 52 minutes after the launch, following its successful separation from the upper stage of the launcher. The Centaur had a 2-stage liquid propellant booster and a payload enclosure of a height of 30 meters.

The team that made up the Cassini orbiter and the Huygens probe consisted of experts from sixteen countries in Europe and the United States. They took on the responsibility of the design, development, the building, launch and collection of data from the interplanetary spacecraft. The total cost of this exploration project was around $3.26 billion USD. 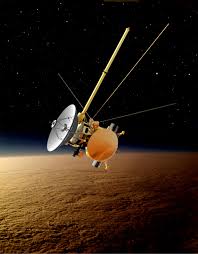 Though Cassini officially completed its primary mission on 30th of July, 2008, it got an extension up to June 2010 to study the planet during the time of Equinox in 2009 August and then a further extension up to 2017 to study Saturn’s summer solstice. In 2017, the Cassini is expected to fly as close as 3000 km to Saturn.

Some of the objectives of the mission included unraveling of mysteries such as the source of heat inside Saturn, the origin and composition of Saturn’s ring system, why do the rings have colors, of what nature are the chemical reactions that occur on Titan, are there any oceans that can be found on Titan and many others.

History of the Cassini-Huygens mission

The idea of a co-operative effort started as early as in 1982 between Europe and the United States and this was followed up with the idea of a Saturn orbiter and Titan probe as a core project in NASA in 1983. This collaboration project after much deliberation and many hiccups served to ease the strain between the European and American space agencies and overcame many budget constraints. The project had a smooth flow after the year 1994 until its launch in 1997. However, many citizens’ groups raised concerns about the environmental impact of the joint project and tried to stall the project through lawsuits and protests well past its launch.

Design of the Cassini-Huygens spacecraft 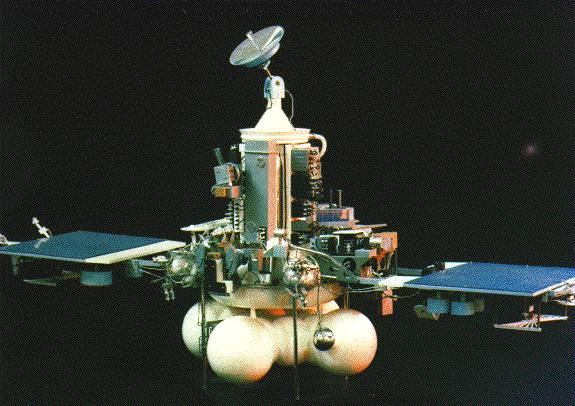 The Cassini-Huygens is the heaviest and largest spacecraft next in size only to the Phobos spacecraft sent by the Russians to Mars. The complex spacecraft that includes both the orbiter (2150 kg) and the probe (350 kg) carries a very specialized design. The Cassini spacecraft is about 6.8 m high and more than 4 m wide. The spacecraft was designed to be complex owing to the trajectory that it had to follow to reach Saturn and the sheer number of scientific observations that it had to make after reaching the destination. Cassini sports about 14 km of cabling and about 22,000 wire connections. Plutonium-238 is the fuel; the heat created by the radioactive decay of the fuel is converted into electricity to power the orbiter. During the flight, the Huygens probe relied on Cassini’s power but used chemical battery power when it became independent.

The instruments in the Cassini-Huygens spacecraft

- The Plasma spectrometer is used to study the ionized gas within Saturn’s magnetic field.

- The Cosmic Dust Analyzer studies the dust grains that lie close to Saturn.

- The Dual Technique Magnetometer analyzes interactions between the magnetosphere and the solar wind which is a flow of gases containing ionized particles out from the sun and the rings and moons of the planet.

- The Imaging Science Subsystem helps to catch images in the near ultraviolet, near infrared and visible spectrum.

- The Ion and Neutral Mass Spectrometer analyzes charged particles (the heavier ions) and atoms near Saturn and Titan that would help to study their atmospheres.

The Cassini spacecraft is equipped to send back data to the earth in different telemetry formats.

The Cassini orbiter had two fly-bys of Venus (1998 and 1999) when it made its way out into the asteroid belt. The gravitational pull then caused a fly-by of the Earth in August 1999 when it came close to the moon (at a distance of about 377,000 km). The three gravity assist boosts caused the spacecraft to gather enough momentum to move into the Outer Solar System. Cassini flew past Jupiter on Dec 30, 2000 for almost a month and the orbiter took as many as 26,000 images of Jupiter. Some of the closest color pictures of Jupiter were taken during this time. The atmospheric circulation was well studied by the spacecraft during this period. The final gravity assist boost thereafter gave the spacecraft the energy to project itself to Saturn. 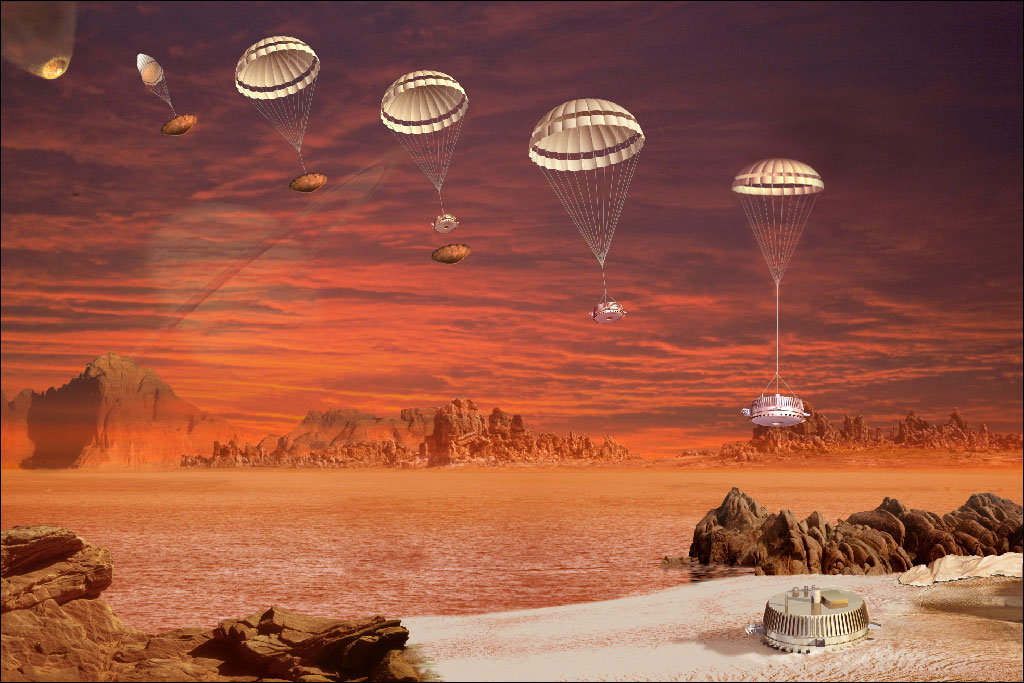 Some of the other observations made by the spacecraft were the oval-shaped atmospheric haze and bands of swirling winds that moved as bands in opposite directions. The objects in Jupiter’s rings were found out to be irregular shaped objects ejected from its moons (due to impact by micrometeorites), Adrastea and Metis. Three new moons of Saturn (Pallene, Methone, and Polydeuces) were discovered in 2004. Thereafter, up to seven moons of the planet were discovered by Cassini. Cassini was the first spacecraft to orbit around Saturn. Cassini also discovered that Saturn’s orbital period had increased by a time period of six minutes.

Huygens landed on Titan in January 2005. Titan is the second largest moon in size and has a nitrogen atmosphere that is thick and rich in methane. Scientific experts opine that this atmosphere is similar to that of that of the Earth when the planet was very young.